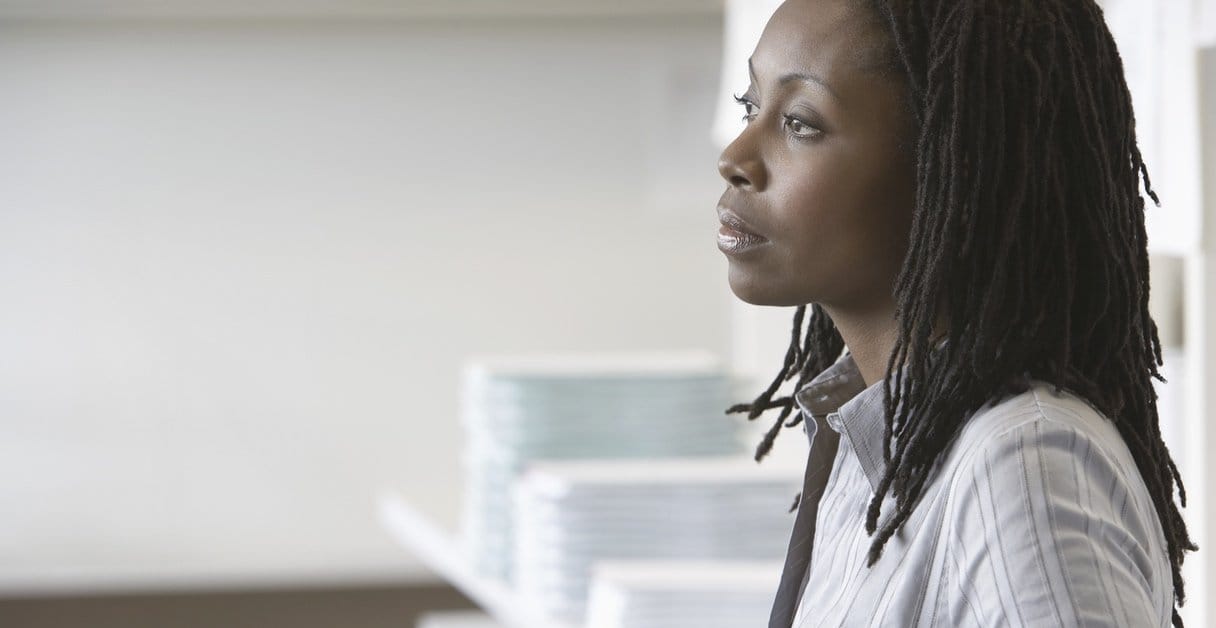 Ella (32) phoned Re...root because she felt stuck in her accountancy job. She’d been in the same job for 7 years. Ella explained to her personal development coach that she’d been overlooked for promotion and had been told by managers that she needed to develop her management techniques. Ella wanted a better future: she was keen to be promoted and vary her responsibilities. Instead she felt confused about why her progress in the company had stalled. Ella's coach offered 6-8 sessions spaced out between 2 weeks to a month apart.

At each session the coach encouraged Ella to think about motivational key questions and they planned actions for Ella to work on between appointments to help her find direction.

Ella looked at what she enjoyed doing and where she got satisfaction in her work. They explored what Ella’s imagined ideal role was and her preferences for type of organisation.

When they compared her vision with the reality of Ella’s existing job it became clear that although she found her number-crunching role easy she wasn’t stimulated by it. Her IT skills weren’t being used and the ideas in her head about financial software had no creative outlet. As the personal development coach asked Ella to think openly about what would make her preferred future possible, she realised that despite comments from her manager that she needed to develop her skills, the company had not invested in any development training for 4 years. It was as if the company was satisfied with Ella staying at her level because she was useful to them there. Ella lacked personal challenge. Another gap that needed to be filled was Ella taking responsibility for her own future. The lack of stimulation in her job had lulled her into what she described as ‘complacency’.

Understanding her situation enabled Ella to take responsibility. She invested in her own training and gave herself a year to achieve the skills she needed to move jobs and organisation.

Once Ella had a plan she felt relieved. She was taking control of her future again. Her frustration at work lessened once she had a series of achievable steps mapped out towards finding a career that matched her strengths and aspirations.

Within 9 months Ella joined an organisation that shared her values and professional interests. After a year Ella contacted her coach: she was writing financial training software - a job that really made her want to get up in the morning!