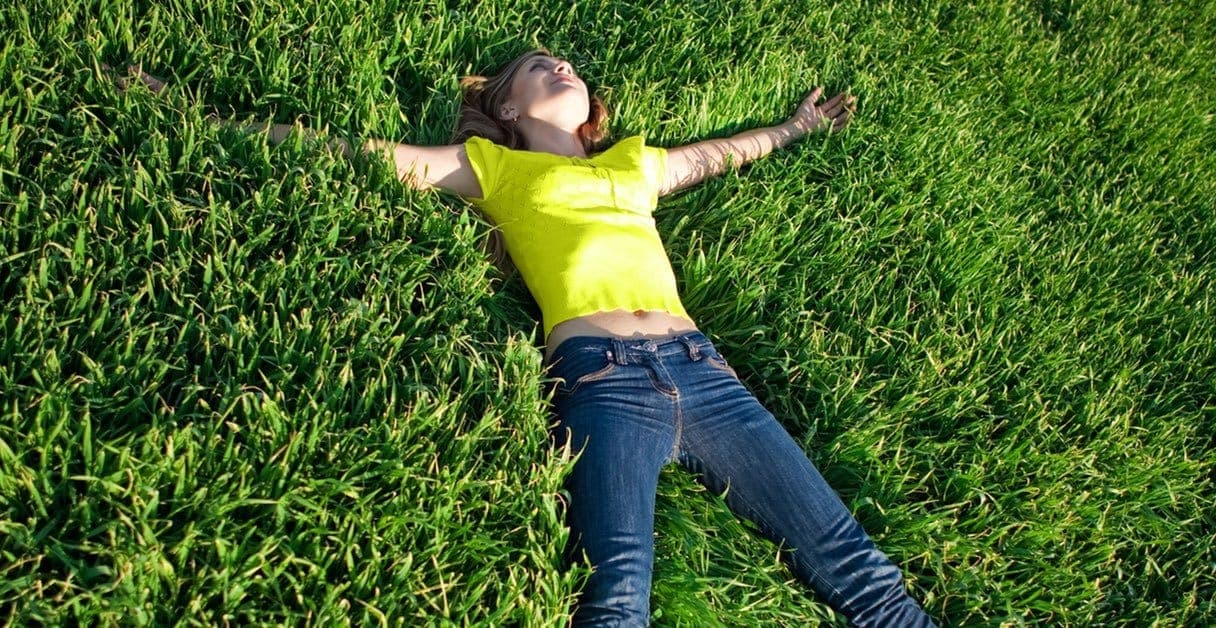 When Mina (42) contacted Re…root she wasn’t sure what was wrong, she just knew she’d been tearful for a while, her sleep was poor and she was becoming increasingly irritable with her partner. She explained this in her initial Re…root appointment and felt comfortable about going ahead. Very soon she was attending regular weekly sessions with her experienced therapist at Re…root.

Mina felt understood and was able to be honest about her unhappiness. Her future felt empty. She’d dropped a career in marketing to raise her daughter now 11. Mina wanted to work again, but doubted she’d be successful. Her husband suggested all kinds of solutions that didn’t feel right and the couple were arguing more and more.

At first Mina prioritised improving sleep and her therapist worked through some self-help tips and showed Mina an effective relaxation technique to help wind down for sleep. Because poor sleep is connected with low mood and affects functioning, Mina noticed a change as her sleep improved.

Mina was relieved to be heard. It became clear that she did not feel heard by her partner. When encouraged to say what stood in the way of asking for what she wanted, Mina realised that she often withdrew and self-silenced which only made her feel more taken for granted. She experimented by asking her husband just to listen to how she felt for a few minutes when she talked about her future without telling her what to do. He was happy to do this and held himself back from problem-solving, though occasionally he needed a reminder.

The work began to focus on how Mina had supported others for so long she often overlooked her own needs as part of the mix. Mina's therapist encouraged her to prioritise herself more, ensure she found time each day to do something just for her and to share how she felt, at home and with friends. As Mina began to try out this new way of being, she began to feel closer to others and value herself more - her mood lifted.

Mina and her therapist acknowledged that finding a job in the current employment market after 11 years wouldn’t be simple. When Mina decided to end her therapy she had enrolled on a 1 year part-time course to update her marketing skills, was planning freelance work and exploring sites like LinkedIn. Mina felt better about herself and could a see a future with possibilities. She’d found the solution rather than being told.

Face to Face and Online

We offer both face to face and online appointments depending on your preference.