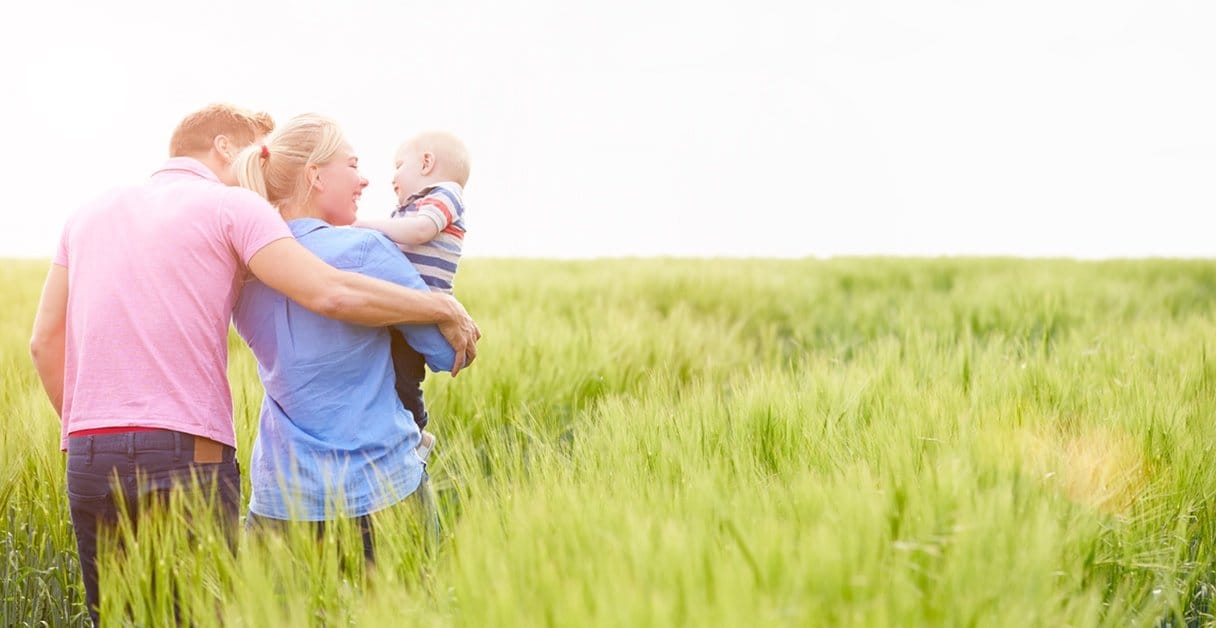 When Pete (41) spoke with a Re…root personal development coach he was stressed. He was seen as a high-flyer in the city and said his company expected him to achieve great things.

Talking to his coach two critical points came to the surface: Pete was reluctant to voice dissatisfaction and he made assumptions that others would be critical about him if he made changes in his life. Pete had a strong sense of duty to the company that had invested in expensive trainings for him. This loyalty was creditable up to a point, but his enjoyment of life had been affected for some time now by his job – coaching is about enabling inspiring futures and Pete saw his future as a stressful treadmill. His coach enabled him to see that companies know they take risk in investing in people - some stay for the long term, some don’t.

Pete’s coach worked with him on finding the confidence to have a voice, to believe that he could and did have choices. They worked together on risk, looking at scales from 1-10, gauging what might happen if he stayed in his job or if he moved. The coach challenged and supported Pete on his thinking. Pete thought that the biggest risk was not what his company would think if he said he didn’t enjoy his job and wanted to change, but that his partner might leave him. In fact his relationship was already rocky because Pete had got into the habit of reducing stress by drinking after work and spending less and less time with his wife.

When Pete and his personal development coach worked on what he really wanted to do, it was surprising. Pete wanted to move from the city and run an environmental training centre for smallholder farmers - this went back to early interests and experiences - green issues were a real passion for him.

Over the six sessions the coach enabled Pete to find his voice. When Pete told his wife there was another surprise, she wanted to start a family and didn’t want to raise children in London. She was quite up for moving out of the city. Knowing this, it became much easier to later tell his company he wanted to leave. After two years the Re...root personal development coach heard from Pete: he’d moved with his wife to the West Country and a baby was on the way.

Change can be challenging but worth it.