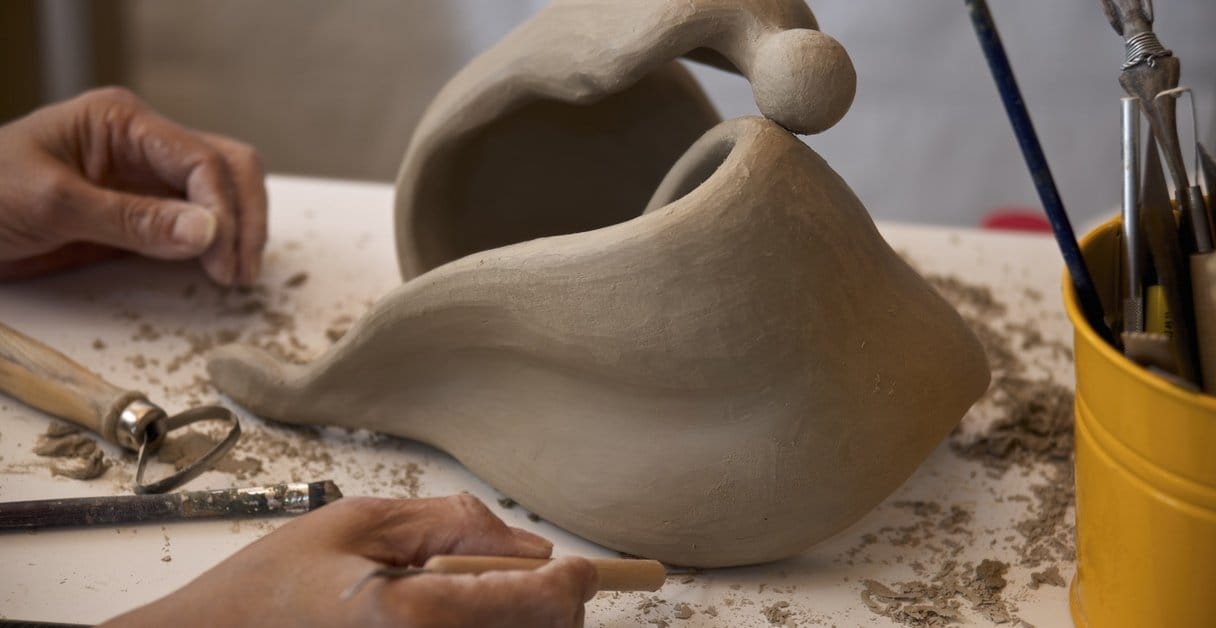 CBT can sculpt your mind to beat OCD

Research in the past few years has overthrown the dogma the brain is fixed and cannot change or regenerate. In its place has come the realization that the adult brain retains impressive powers of "neuroplasticity" - the ability to change its structure and function in response to experience.

As scientists probe the limits of neuroplasticity, they are finding that mind sculpting can occur even without input from the outside world.

The brain can change as a result of the thoughts we think. This has important implications for health: something as seemingly insubstantial as a thought can affect the very stuff of the brain, altering neuronal connections in a way that can treat mental illness or, perhaps, lead to a greater capacity for empathy and compassion.

It may even dial up the supposedly immovable happiness set point.

In a series of experiments, for instance, Jeffrey Schwartz and colleagues at the University of California, Los Angeles, found that cognitive behavior therapy (CBT) can quiet activity in the circuit that underlies obsessive-compulsive disorder (OCD), just as drugs do.

Schwartz had become intrigued with the therapeutic potential of mindfulness meditation, the Buddhist practice of observing one's inner experiences as if they were happening to someone else.

When OCD patients were plagued by an obsessive thought, Schwartz instructed them to think,

"My brain is generating another obsessive thought. Don't I know it is just some garbage thrown up by a faulty circuit?"

After 10 weeks of mindfulness-based therapy, 12 out of 18 patients improved significantly.

Before-and-after brain scans showed that activity in the orbital frontal cortex, the core of the OCD circuit, had fallen dramatically and in exactly the way that drugs effective against OCD affect the brain.

Schwartz called it "self-directed neuroplasticity," concluding that, "the mind can change the brain."