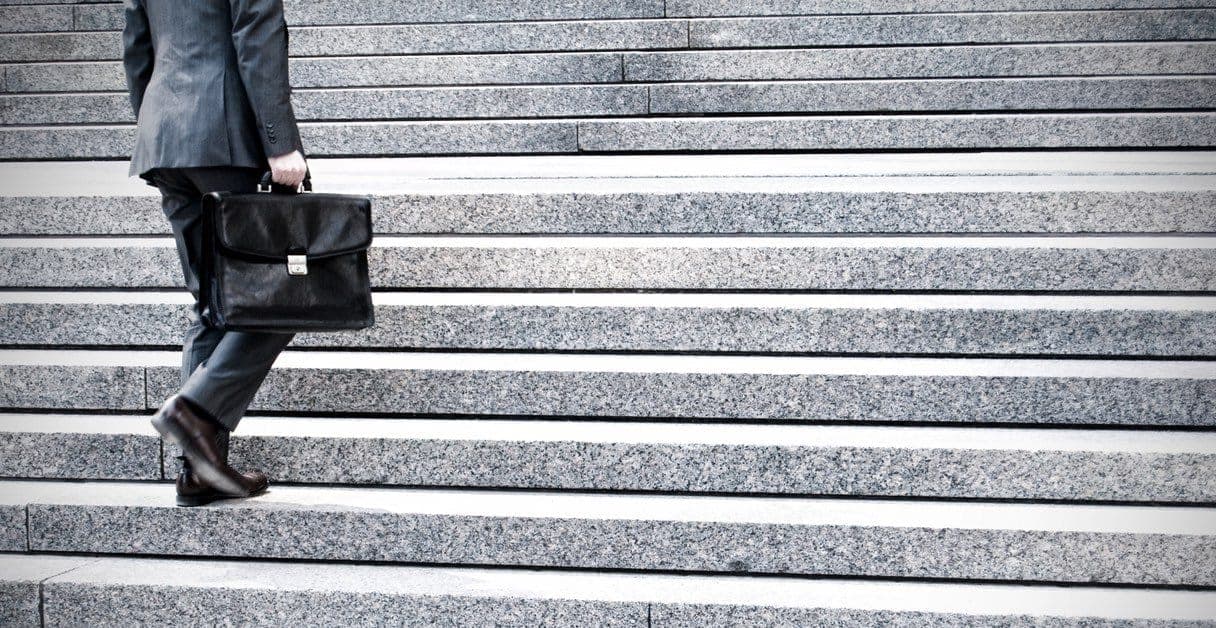 Jay (37) contacted Re…root feeling stuck in a job as a corporate lawyer. He attended an appointment with a therapist for a ‘finding out’ session and Jay was matched with an experienced Re…root therapist with the right approach and experience within a week.

Jay told his therapist he’d been passed over for promotion and was resentful about it. Subsequent feedback from his boss had disappointed Jay. Jay said his workload prevented him from looking for another job. His home life was suffering because he felt stressed and was irritable with his wife. Working late meant he frequently missed putting his kids to bed.

Jay’s therapist asked what being passed over for promotion meant to him. It emerged that Jay thought in childhood that his parents expected him to excel accademically and as an adult that he felt judged by others if he fell short of self-imposed goals. It also came out Jay found it difficult to express his emotions – good or bad.

A lot of the work focused on enabling Jay to challenge what he expected of himself and of treatment by others: that he couldn’t achieve as much as he did in earlier years and that others would criticise if he shared his difficulties. The therapist encouraged Jay to think of his strengths, to see himself differently based on facts: good job, caring husband and fun father. She encouraged Jay to try sharing his worries with his wife. Jay's negative expectations were not fulfilled and he began to find support and reinforcement at home.

Exploring a typical week, Jay quickly realised that he had given up sport and reduced time with friends and family. He began to adjust his work diary, delegating more so that he could be home to put his children to bed at least once a week and go to the gym twice a week.

These simple changes allowed Jay to begin to feel differently about himself - to take more care of himself. He also began to see it was sometimes so difficult for him to express what he thought and wanted at work that occasionally he sounded angry or resentful. Learning from expressing himself in constructive ways with his therapist and increasingly with his wife he began to communicate more effectively with his boss.

After 15 weeks Jake chose to end therapy he felt happier, less stressed and was sleeping better. He’d regained balance in his life. Jay had also decided to apply for jobs outside his current company. He no longer felt stuck.

Sometimes talking to an objective professional in a confidential space is what you need to see the wood for the trees and make change possible.