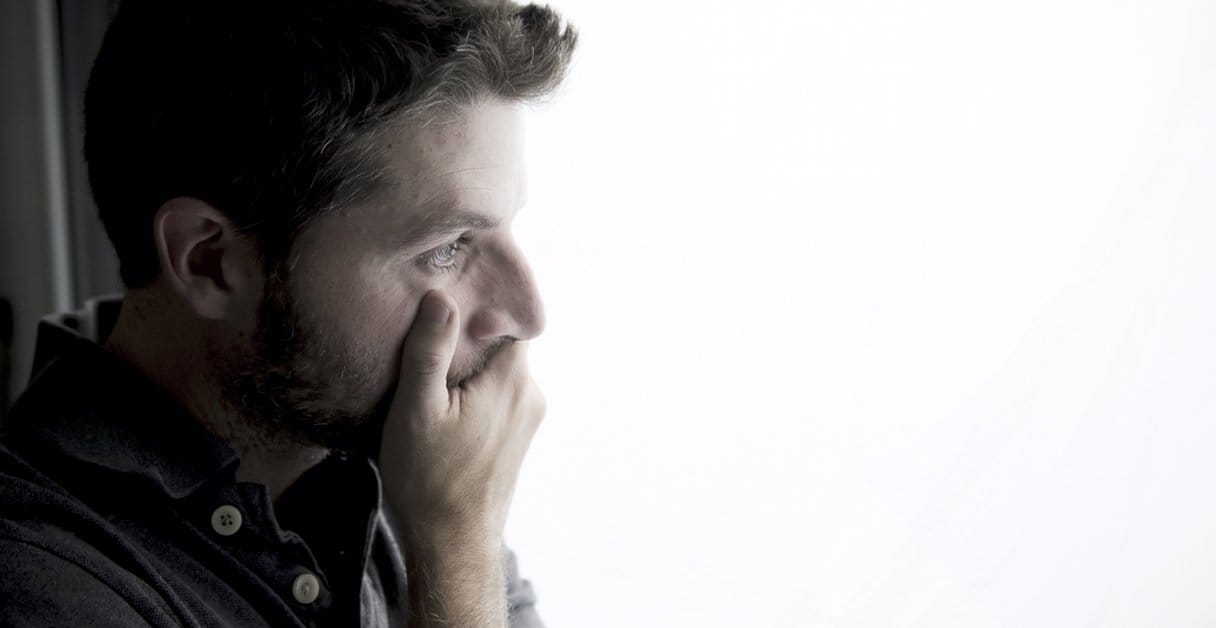 Rob (28) contacted Re…root because his anger was driving people away. In the first appointment Rob met a therapist who made Rob feel at ease. She gained an overview of his history and what was troubling him. She matched Rob with a Re…root therapist who had lots of experience and knew how to work with anger management, one of Rob’s main issues.

Rob was hesitant at first, but his therapist gained his trust and Rob confided that his anger sometimes got him into trouble in bars and that he’d lost girlfriends - they thought he was controlling. Rob had recently punched a wall and hurt his hand; it made him realise he needed help.

Rob wanted to know why he got angry - he cared about people and had really liked his last girlfriend. Rob’s therapist asked whether he was stressed at work, no, Rob had a good job and enjoyed it. When they looked at Rob’s childhood, his father had been strict with Rob and his younger brother. They’d heard their parents rowing, often about his mother going out. Rob knew his mother had been unhappy; neither parent spent much time asking how the boys were. Together Rob and his therapist identified a repeating pattern: that maybe Rob became angry because, growing up, his father’s template of how to be a partner had been controlling and angry – yet Rob could choose to be different. Rob had guessed the reasons and it felt like a huge relief to put it into words. Seeing a possibility of being different gave him hope. His family hadn’t been good at talking about things particularly feelings.

Rob’s therapist worked with Rob on anger management, one of the key issues was to avoid suppressing negative emotions and thoughts – to express them assertively not in anger. She worked with Rob on how to say what you feel and think and what you want, in ways others would be receptive to. She also offered Rob some self-help techniques to practice, including breathing exercises, and how to get out of a situation when breathing techniques aren’t enough and anger is rising. Importantly Rob and his therapist worked together on trust and tolerating uncertainty. She helped Rob reframe his negative assumptions about his inability to maintain a relationship and women not being faithful, which were wrapped up in not trusting. Rob recognised how frustrating his attempts to control his girlfriends had been, leading only to negative outcomes. Rob practised controlling his anger using rational thinking and reality checks rather than catastrophising about what his girlfriends might be doing. He also used assertiveness to express what his anxiety was about when he caught himself trying to control. Despite his initial scepticism, he found that the breathing techniques were calming and helped him think straight.