change how you think to beat depressioneveryone 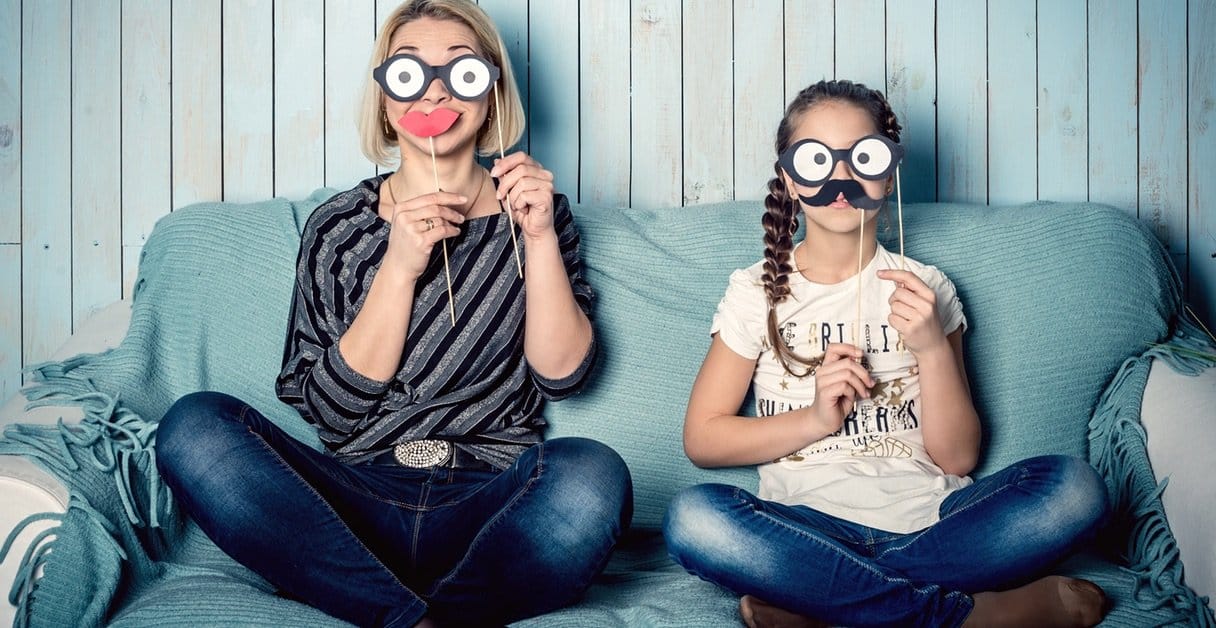 Scientists at the University of Toronto had 14 depressed adults undergo CBT, which teaches patients to view their own thoughts differently - to see a failed date, for instance, not as proof that "I will never be loved" but as a minor thing that didn't work out.

Thirteen other patients received paroxetine (the generic form of the antidepressant Paxil). All experienced comparable improvement after treatment. Then the scientists scanned the patients' brains.

"Our hypothesis was, if you do well with treatment, your brain will have changed in the same way no matter which treatment you received," said Toronto's Zindel Segal.

But no. Depressed brains responded differently to the two kinds of treatment - and in a very interesting way. CBT muted over-activity in the frontal cortex, the seat of reasoning, logic and higher thought as well as of endless rumination about that disastrous date. Paroxetine, by contrast, raised activity there. On the other hand, CBT raised activity in the hippocampus of the limbic system, the brain's emotion center. Paroxetine lowered activity there.

"Cognitive therapy targets the cortex, the thinking brain, reshaping how you process information and changing your thinking pattern. It decreases rumination, and trains the brain to adopt different thinking circuits."

As with Schwartz's OCD patients, thinking had changed a pattern of activity - in this case, a pattern associated with depression - in the brain.