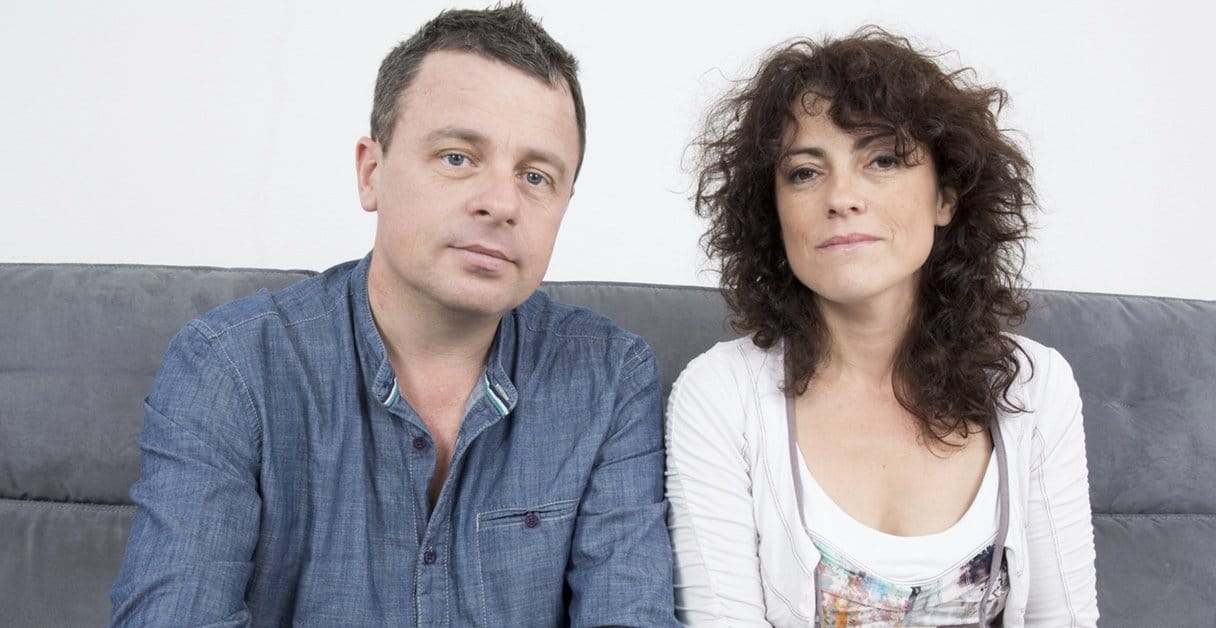 Sue (42) contacted Re…root wanting ‘marriage guidance’ therapy. She said both she and Adam (44) felt their relationship was in trouble. They weren’t talking much and hardly ever made love. The children (Josh 8 and Ellie 6) had started to play up too.

The Re…root couple therapist held a session with Sue and Adam together to hear the issues and what each wanted for the future. She clarified she would be impartial throughout. She then saw Sue and Adam for individual sessions to hear their individual perspective in more detail and what that they felt uncomfortable sharing when together. In the joint session Sue and Adam agreed they’d lost a sense of closeness and argued and wanted to improve on this. Separately Sue confided she felt unattractive to Adam and felt unappreciated and resentful that he ignored her. Adam told the therapist alone he felt overlooked and that Sue focused on the children not their relationship. He said he was exhausted when he got home. Both said they only seemed to talk about practical things.

The couple contracted to see their couple therapist for 8 sessions reviewing after 4.

The therapist encouraged the couple to look at and speak to each other in the sessions. She asked them to say what each didn’t like about the relationship and what they wanted. She gave them a task to take home of separately listing 3 changes their partner would like and then start introducing the changes without informing the other. To close the session the therapist asked them to both say what had originally attracted each to the other.

In the second session Sue said the task had helped her think about Adam: his likes/dislikes and what triggered arguments. Adam had noticed that she’d started giving him 20 minutes space when he came home to get out of work mode. Adam said he’d appreciated being given the practical task and during the week Sue had realised he‘d tried to get home earlier twice to help with the children. Strangely both Sue and Adam also observed ‘changes’ the other had not made. It was a step towards recognising contributions each made that were often taken for granted – they were encouraged to express appreciation from now on.

In fact a lot of the sessions focused on communication from simply saying ‘thank you’ and giving compliments, to expressing negatives without triggering arguments. For instance Sue was able to say to Adam ‘When you watch TV and come to bed when I’m asleep, it makes me feel unhappy and I think you’re not interested in me anymore. I’d really like it if sometimes we went to bed together and talked and cuddled.’ Adam was able to tell Sue what he wanted in a way that wasn’t blaming: ‘When you’re in the routine with the kids, I feel left out and unappreciated, I’d like more time together – just us.’ Getting these thoughts, feelings and wishes out was extremely helpful – it gave both of them a sense of relief plus insight into what was really going on and how to change – the work was future focused.

The couple therapist also highlighted that communicating well is actually more about listening than speaking and that people communicate in many ways. The couple became more aware of their partner’s body language and began to notice early when irritation had been triggered and could still be defused. They learned to communicate through touch again and began to sit close together on the sofa, cuddle each other in bed, and kiss each other goodbye in the morning, not just the kids.

The couple therapist helped them review at session 4; the couple felt things were changing but they decided there was much more to do. At session 8 Sue and Adam decided to stop. They both felt that they’d each got new perspectives on the relationship, were on the road to changing unhelpful behaviour and sharing feelings rather withdrawing. In fact they were spending more time together with and without the children and enjoying it and their intimacy was beginning to strengthen. They knew the signs to look out for when the feelings between them might be cooling and how to invest time and effort to revive a sense of caring and love.

Their therapist also told them they could have a follow up session if and when they wanted.

Relationships are complex and life is busy and stressful at times. Difficult times between partners are common. As long as both of you are open to change and there was once or still is a basis of love, then relationship therapy can help.